If you are active on social media like most people are, you have probably seen videos uploaded on YouTube or Facebook of dangerous and reckless drivers that cause serious road accidents, cut people up, or make unscrupulous attempts at insurance scams. These incidents as well as the culprits would not have been discovered and made viral online without dashboard cameras.

More than that, however, installing dash cams on each vehicle in your fleet has other benefits. These include significant discounts and lower premiums when it is time to renew your insurance and ask for a fleet insurance quote. There are even insurance service providers that offer special packages for fleets that are equipped with dash cams.

Following are just a few of the reasons why you should make sure that each of the cars in your fleet has a dash cam installed.

Provide Protection for Drivers against Scams

Sadly, the number of incidents involving the crash-for-cash scheme has steadily grown during the past few years. To the uninitiated, the scam is perpetrated by a motorist who deliberately causes an accident with the intention of claiming insurance at the expense of a blameless and clueless driver.
Typically, the scheming driver would suddenly slam on the breaks for no apparent reason. The idea is for the vehicle running behind to bump onto the back of the scammers car. With a dash camera installed, however, you will have access to hard evidence if someone stepped on the breaks abruptly without a justifiable reason. This way, innocent drivers will not be victimized by crash-for-cash scams.

In road accidents, the evidence on who is at fault usually depends on the explanations and descriptions of the involved parties; in short word of mouth.
While all possible efforts are exerted in order to flush out the truth behind the accident, there is still a possibility that one of the parties may fabricate a story to evade penalties or prosecution. This will result to unreliable or inaccurate reports.

If a dash camera was able to capture the accident as it unfolded, you will have proof to show the insurance company that will once and for all settle who was responsible.

Installing a dashboard cam will not only encourage your drivers to drive safely on a consistent basis, it will likewise trigger a ripple effect. If many people start reporting reckless and irresponsible drivers by sending evidence captured by the dashboard cams to the appropriate authorities, then motorists, in general, would start to act more responsibly and safely on the road.

If you now have a better appreciation on the importance of installing dash cameras on your company vehicles and the benefits you can enjoy, contact your insurance provider and ask for a fleet insurance quote. Just make sure to clarify all the pertinent terms and conditions. This way, you will not only have the peace of mind that your vehicles are covered on the road; you also enjoy significant savings on premiums. 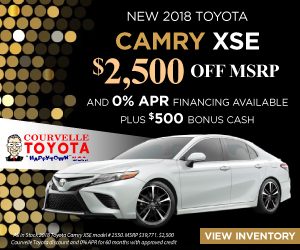 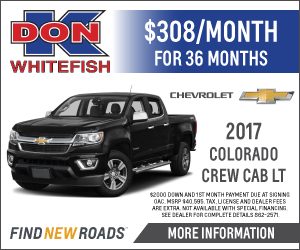